Creality CR-10 reviews are almost always about the regular sized 300mm x 300mm bed 3d printer (see my CR-10 review here) and reviews rarely talk about the big brother, the Creality CR-10 S5. I have had my big guy for a couple of months now so this review is way over due, but as I will outline below, I felt it important to really put this 3d printer through its paces for a thorough, impartial review.

I have had my big guy for a couple of months now so this review is way over due, but as I will outline below, I felt it important to really put this 3d printer through its paces for a thorough, impartial review.

Yes, Creality have built an absolute beast of a 3d printer at 500mm cubed build area … it has to be seen to be believed. 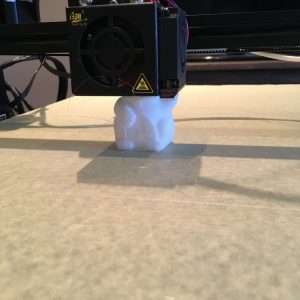 For some reason at the time of writing my CR-10 S5 video has 8 down votes and no comments why, but for completeness I will share it anyway!

As you can see, it comes mostly assembled – just separated enough that it can be shipped flat. There are two vertical columns to attach under the printer and the T brace on one side and the Z stop. All cables are plug and play, just match the labels.

Leveling a bed that is 500mm x 500mm does take a tiny bit more sensitive touch than the smaller one for two reasons:

Obviously #2 is a problem, and I didn’t realize until after using it for a while (hence not coming straight out with a review even though I bought the machine in July). Problem #3 was easily resolved by printing one and pressure-fitting a nut.

The only problems I have had with either the original CR-10 and my newer CR-10 S5 was those, which is pretty darned impressive for the price!

As mentioned in my original CR-10 review, I could have bought from  Gearbest for less money but instead I wanted to support the local resellers, plus they help with customer service, so I purchased my first from Tinymachines3d, and the S5 I bought from MacEwan3d.

Ryan sent me out a replacement thumb wheel (and maybe because of my open source rants, also sent a new main board that is flashed with his firmware, something I need to try out along with some other goodies … that’s for a future post!).

Rather than stick with plain glass I immediately added Buildtak, which I need to replace because I didn’t have a 500mm square sheet so used multiple sheets instead.

Positives About the CR-10 S5

This is the original Creality CR-10 but with a bigger bed, so most of the positives apply, though unlike my original CR-10 it has two lead screws. Apparently they all do now. I didn’t see one lead screw as a problem with my original but at 500mm wide it might have been tricky to go with one on this guy.

That 500mm square bed is amazing, but funnily enough after using it for a while, I think I prefer the 300mm one!

While being able to print huge is a definite benefit, and something I have employed in my quadcopter, prop and robot prints (future posts!), 80% of the time the 300mm one was more than sufficient. Heck, my Wanhao Di3 and Prusa Mk2 get a lot of use and they are not even 300mm.

Something to consider, do you need 500×500? Especially given the price differential.

Print quality, like the smaller CR-10 printer (seems weird to call 300mm squared small), is outstanding once you have a good slicer profile. Shifting around such a big bed doesn’t seem to have caused any problems, which is something I was worried about. 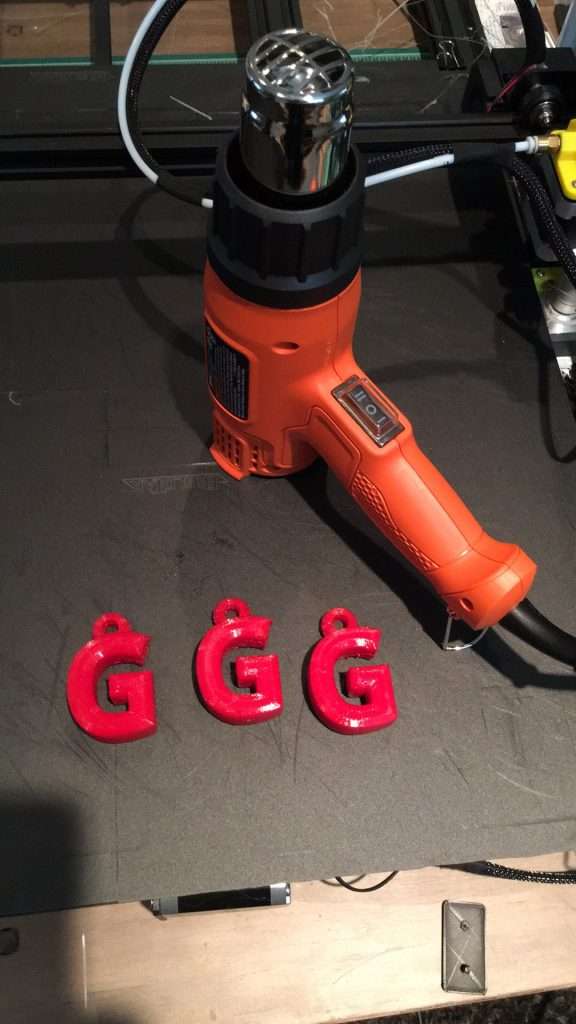 So, would I recommend it?

Heck yeah! But only if you need 500mm cubed build area. That is the real decision.

I thought I was going to need it a lot more than I ended up using the full size. Once you have printed the one or two things you need that scale for, you end up just using a smaller area, but still waiting for that massive bed to heat up.

The Creality CR-10 S5 is a wonderful printer, though, and it is pure luxury having such a big build area with the confidence that it will print. Priceless 🙂

Gearbest usually have the best prices. Obviously if you are going to purchase from Gearbest I would prefer you use my affiliate link! THAT SAID If you are in north america, are going to purchase and can afford to wait, consider buying from macewen3d.com – I don’t get anything for recommending Ryan, he is just a good bloke with a small business and offers great customer service. He also stocks the in-betweener S4 🙂