Halloween is an awesome time for makers. Each year I like to beat my previous year’s builds.

For Halloween 2017 I thought I would do something a bit special and create two projects. This is the first, an Arduino-powered skull!

To start you will need the 3d printed skull (though any prop or toy will do!). Download the STL from Thingiverse here. I printed the skull on the Athorbot.

Next, grab some wire or breadboard jumper wires, a couple of bright LEDs, 220 or 330 ohm resistors for each of your LEDs, and a battery. I used a 9v battery and a connector, you can also use a breadboard power converter and any compatible power source that you choose.

For this project I used an Arduino Nano, though any Arduino will do. The Nano is convenient because of the built-in USB. 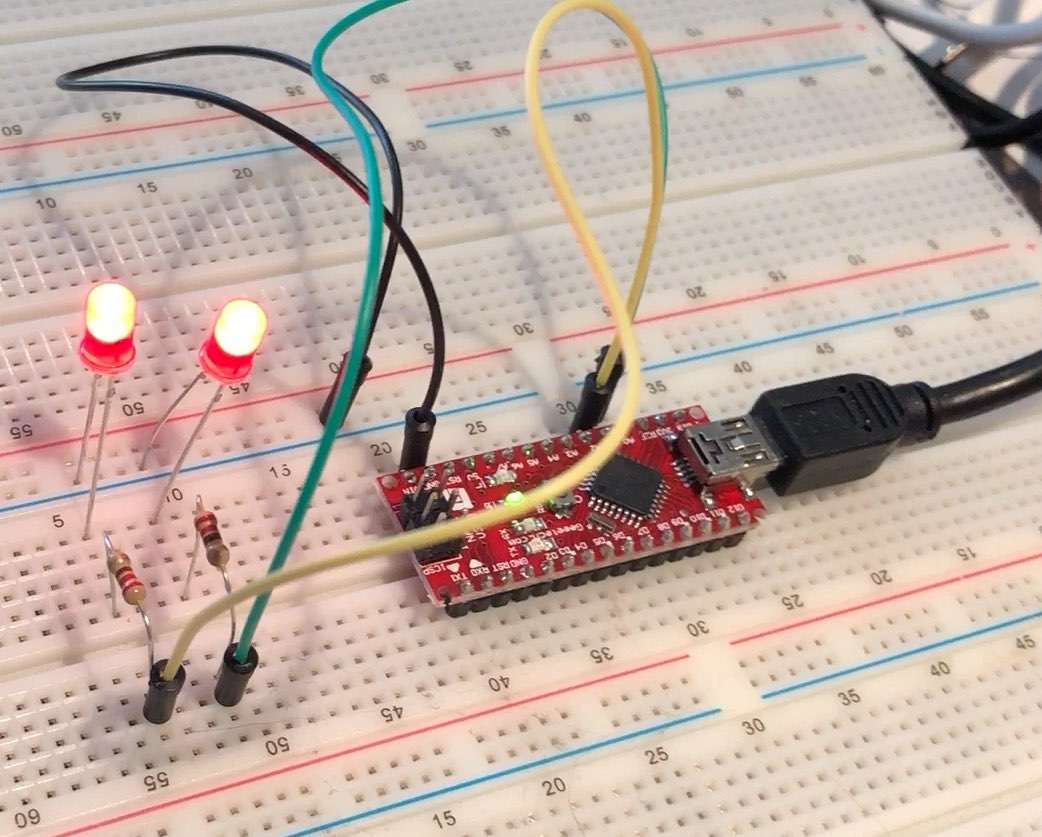 And here is the code:

In this second Halloween project, I built a 3d printed pumpkin, powered by Raspberry Pi, for lights and random sound effects.

A couple of years ago I made a simple Arduino version, printed on my Printrbot Simple Metal. This year I wanted to go big so printed 50+ hours on my Creality CR-10 S5. It’s huge, and showed that printer was in fact a worthwhile purchase!

To make things easier for family fun, I use the kid-friendly drag and drop scripting environment.

For super bright LED output I use a $2 L298N breakout, but that is not entirely necessary. I just didn’t get enough juice just from the Pi pins to properly light up the pumpkin for filming.

Speaking of juice, the whole thing was powered by two USB power banks, even though my DJI Mavic Pro battery had two USB outputs so I could have run it off one with the speakers plugged into a Pi USB port.

I used USB speakers for, again, power. To make it for sure audible, I needed maximum loudness, but any speakers will do.

Get the STL from Thingiverse here.